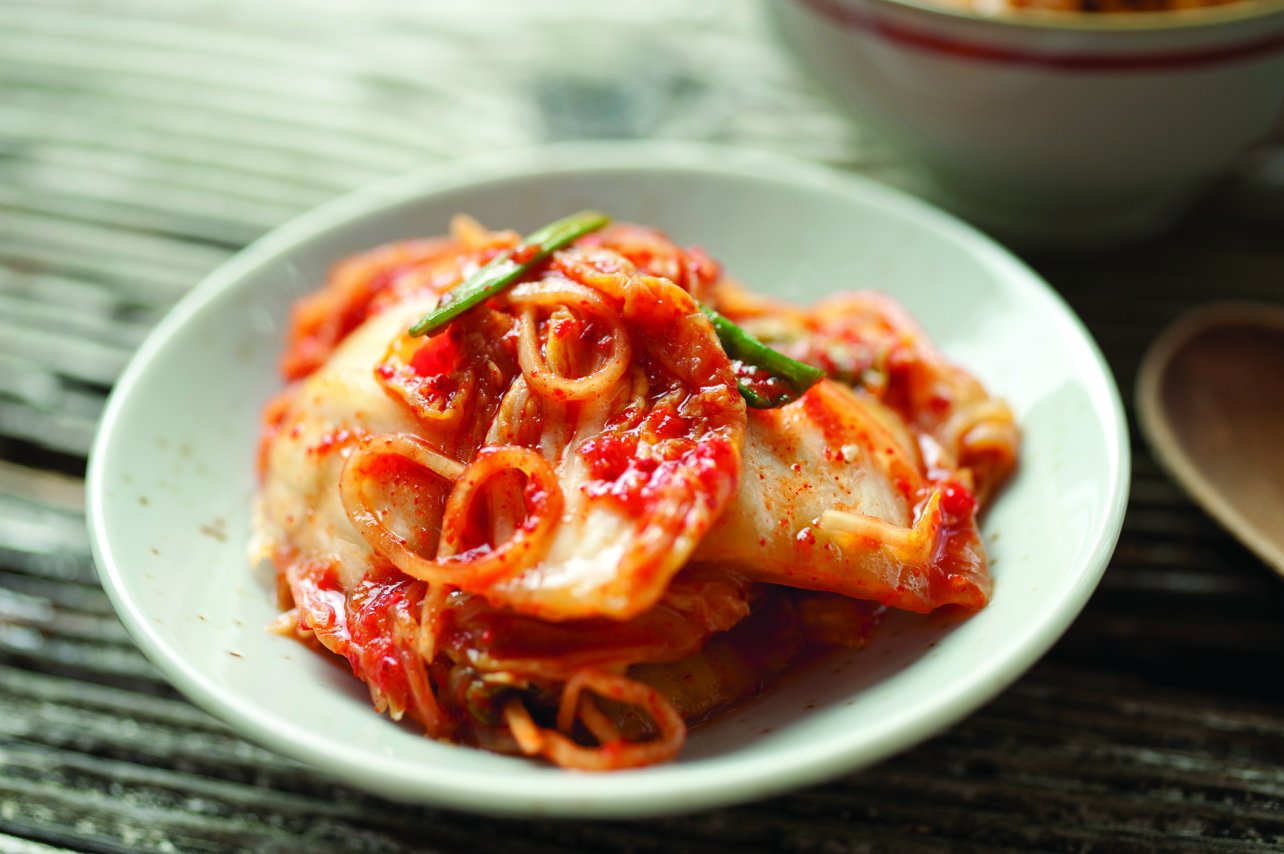 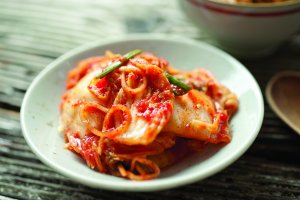 Researchers continue to examine the trillions of bacterial species residing in our gut microbiome to better understand their potential to help maintain health and prevent disease. Some of the most studied are probiotics, microorganisms found in yogurt and other fermented items. Probiotic foods are much in demand as a tasty, trendy way to improve “good” bacteria and enhance digestive health…but can they?

The landscape is a confusing one, spawning a multimillion-dollar industry of probiotic-rich foods and supplements and a growing fascination with fermentation. But keep these facts in mind: No health claims for probiotics have yet been approved by the Food and Drug Administration, and, overall, data is still emerging regarding the potential health benefits of fermented foods. We checked in with Robert Hutkins, Ph.D., professor of food science at the University of Nebraska, who literally wrote the book on the topic with the second edition of Microbiology and Technology of Fermented Foods.

Q: What sparked the newfound popularity of centuries-old fermented foods?

A: When I wrote the first edition of the textbook in the early 2000s, fermentation was considered an old science with not much new to be learned. But a perfect storm occurred in the last 10 years, with rising interest in nutrition and health; artisanal, organic and ethnic foods; and bold, unique flavors. All are found in fermented foods. In addition, advances in genome sciences provided researchers with tools to study relevant microbes and microbial communities in nearly every category.

Q: How are fermented foods made?

A: The traditional way is to rely on the microbes already present in that food, as in sauerkraut or kimchi. The other way is to use a starter culture, a concentrated collection of microbes designed to provide consistent flavor and quality, which is how yogurt, cheeses and yeast breads are made. Ultimately, the microbes feed on the starch and sugars in the food to produce lactic acid or ethanol, which have natural antimicrobial activities to protect from spoilage microbes. Nearly every civilization has at least one fermented food as part of its heritage, such as Japanese natto, Hawaiian poi and the Indian yogurt drink lassi.

A: Many fermented foods are rich in live microorganisms, and yogurt, kefir and other products often contain added probiotic microbes known to support a healthy microbiome. But despite a great deal of information that appears to point toward including fermented foods as part of a good diet, we need more clinical human studies to show specifically how they can improve health.

A: Although overlap exists, fermented foods don’t always contain probiotics. Only specific live microbes that have been identified as having potential health benefits can be considered probiotics, and there are dozens in foods yet to be studied. Another important distinction is that while fermented foods are always made with microorganisms, when processed by baking, smoking or pasteurization, those live microbes are killed. For example, live cultures are present in sourdough bread, but they don’t survive the baking process; likewise for products that are processed, like canned sauerkraut. Also note there are foods that may seem fermented but are not, such as California olives and most pickles, which are simply put into a brine.

Q: I’d like to try adding some fermented foods to my diet. What would you recommend?

A: You’re likely already familiar with yogurt or plant milks that contain live strains of bacteria. Other fermented foods include kefir (a tangy dairy drink), kimchi (a spicy Korean dish of cabbage, radish and scallions), miso (a Japanese fermented soybean paste used in soups and sauces), kombucha (a sweet tea beverage fermented with a symbiotic colony of bacteria and yeast), and cheddar and most other hard cheeses. Many contain healthy omega-3 fatty acids and B vitamins as well as live microbes.

Note: If you are immune compromised, check with our office first about eating unpasteurized fermented foods, like raw milk cheese or dry fermented sausage.

Are You Antibiotics Aware?